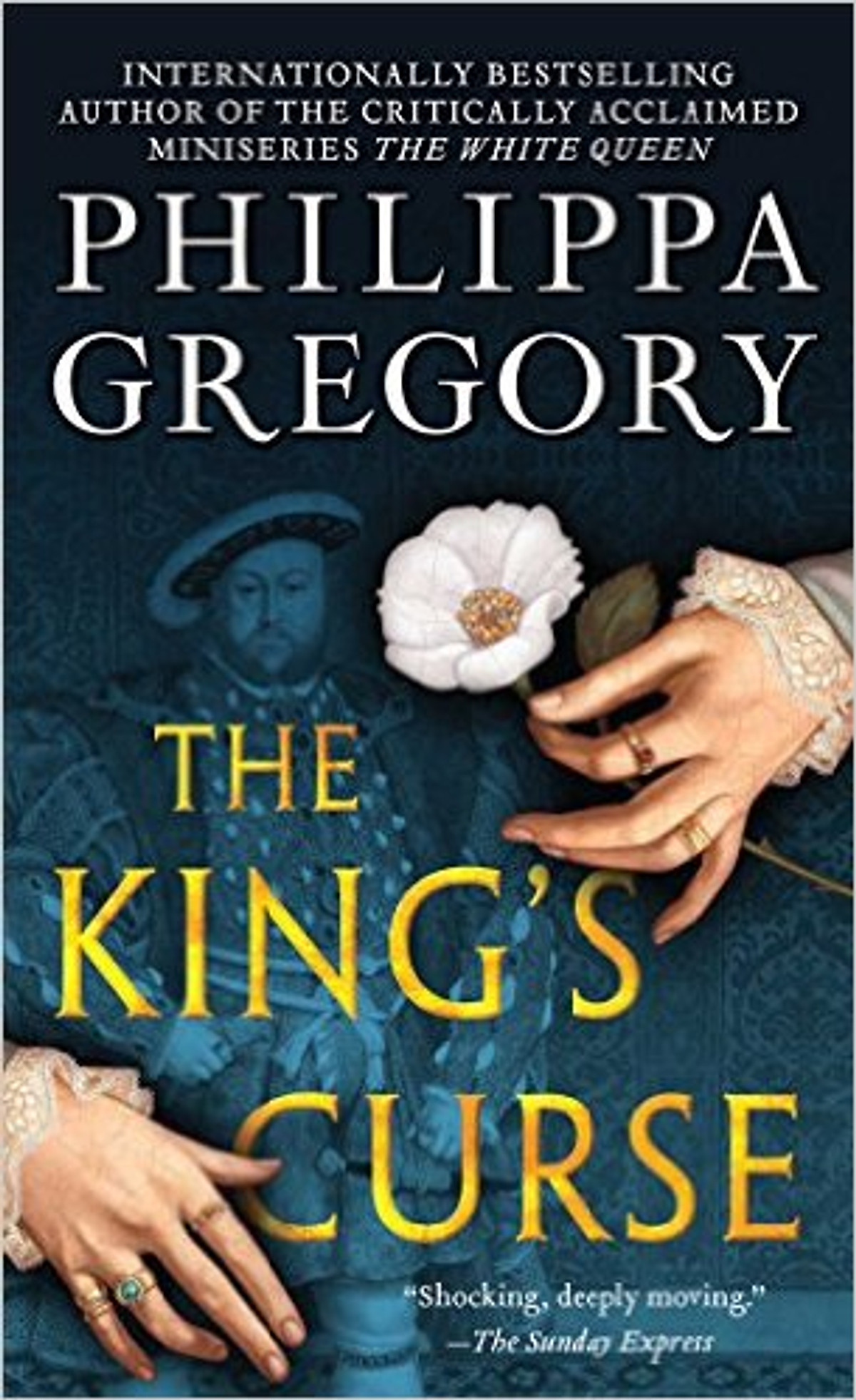 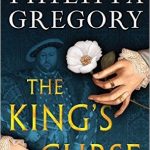 From the #1 New York Times bestselling author behind the acclaimed Starz series The White Queencomes the story of lady-in-waiting Margaret Pole and her unique view of King Henry VIII’s stratospheric rise to power in Tudor England.

As an heir to the Plantagenets, Margaret is seen by the King’s mother, the Red Queen, as a rival to the Tudor claim to the throne. She is buried in marriage to a Tudor supporter—Sir Richard Pole, governor of Wales—and becomes guardian to Arthur, the young Prince of Wales, and his beautiful bride, Katherine of Aragon.

But Margaret’s destiny, as cousin to the White Princess, is not for a life in the shadows. Tragedy throws her into poverty, yet a royal death restores her to her place at young Henry VIII’s court where she becomes chief lady-in-waiting to Queen Katherine. There she watches the dominance of the Spanish queen over her husband and her tragic decline.

Amid the rapid deterioration of the Tudor court, Margaret must choose whether her allegiance is to the increasingly tyrannical Henry VIII or to her beloved queen. Caught between the old and the new, Margaret must find her own way, concealing her knowledge that an old curse cast upon all the Tudors is slowly coming true…